Let’s kick off another year [define endgame] with a 30-minute goals brainstorming session.

***I will assign accountability partners to those who join us and would like to participate.

Want to join us in person Feb 14-17? Check out the details here.

SPC followers are typically younger than 30 or older than 35. My observation is that when people have kids, that takes all precedence.

DO NOT READ BELOW THIS LINE UNITL AFTER THE WEBINAR!

5 things you accomplished this past year?

STOP – Move around… do 10 push up, jumping jacks, squats!

Top 3 things that were impossible?

What did you do to make those three things possible?

[Wealth: Get rid of all turnkeys, do fund]

If it does not scare you bit… Its not high enough.

If you accomplish it what will it give you?

[A level that I can maintain and focus on quality.]

In TEN YEARS… I will be immensely satisfied when I…

Consider your Eulogy – Eavesdrop letter on your funeral

5 things you did NOT accomplished this year?

Break down the goal in four chunks:

3 People hack: 1 person above you, at your level, and below you that you mentor 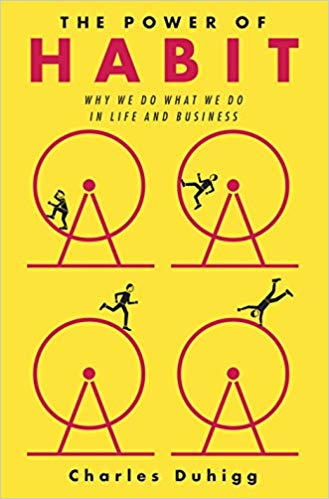 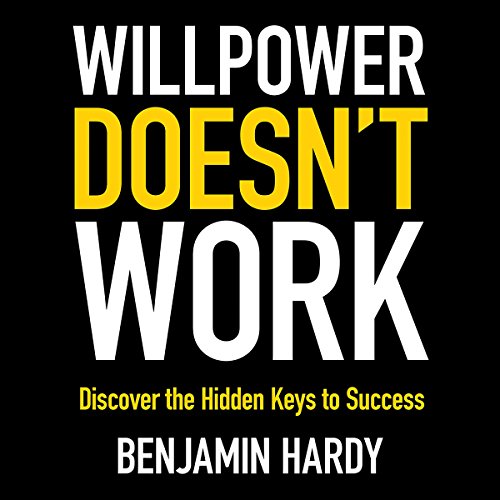 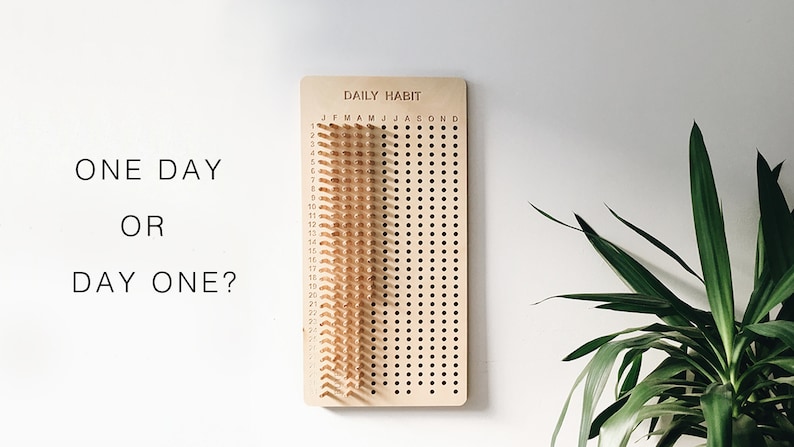 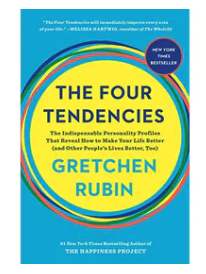 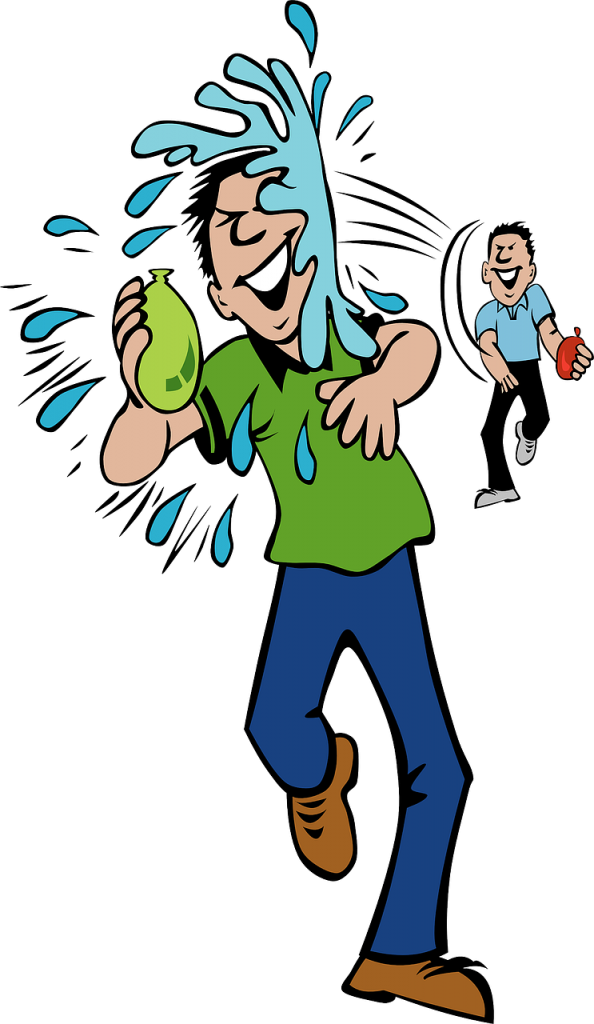 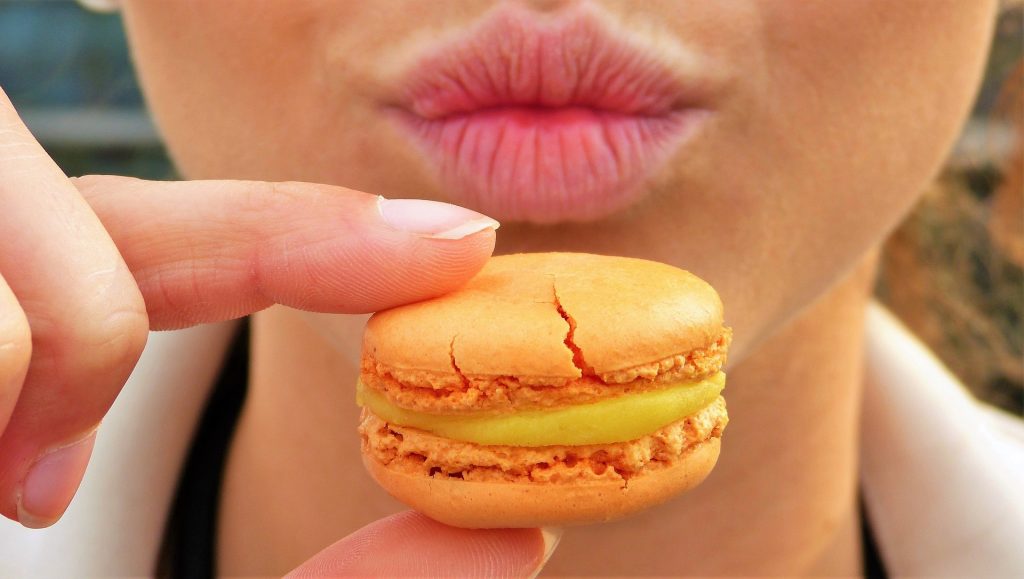 Beware of the Pitfalls

Learn more and apply before out max head count is reached and 2020 pricing takes effect – SimplePassiveCashflow.com/Journey

Enter to Win a free eCourse by subscribing to the YouTube Channel which has 1,170+ subscribers (Quarterly Drawing)

Abstainer or Moderator aka “All or Nothing” type of person

Personally I am really bad at eating a small or moderate bit of one thing like popcorn. I buy the large size cause you get a free refill. I know myself so its either feast or famine.

Other things I can moderate quite well like buying doodas. Or this other cool stuff.

How are you? Can you practice moderation? Can you give yourself permission and partake responsibly? Are you practicing 80/20 the Pareto rule.
Or do you go off the freaking rails like a heroin addict!
I am going to give credit to Gretchen Rubin where I first heard of this distinction.

Step one – decide or understand what you are.

Step two – create a strategy to help you stay on track or do that positive habit or stop that bad habit.

On today’s edition, you guys are going to be listening in on a recent goals webinar that unless you’re not part of the cuido pipeline club, you don’t get emails like this for invites out to these special virtual meetings that I have from time to time. I’ve been doing this goals meeting for the past few years. And this is the 2020 version of it. If you guys are struggling to find a CPA or if your current one looks at you cross eyed when you tell them you’re trying to save taxes and they see something lame, like invest in your 401k or Roth IRA, you probably need a new CPA and you guys need a referral, shoot me an email glanceable passive cash flow. Let me know what you’re working with. That way I don’t send you to the wrong one. Again, you guys can check this out on the YouTube channel, simple passive cash flows YouTube channel, and we’re taking a little drawing in the YouTube channel where you guys subscribe, and once a quarter we’ll try to pick a winner from there and we’ll give them a prize What’s up simple passive cash flow listeners wanted to announce the first multi day we mastermind in Hawaii will be holding it on my island of Oahu, Honolulu is on President’s Day 2020. And that’s February 14 to the 17th. And a

reminder, Valentine’s Day is the 14th.

But we’ll keep that evening for you. families and couples want to come on down for that we’re actually encouraging spouses and families to come down. Because that’s part of the whole experience. Getting to know other families and getting to know other committee members is gonna be a big part of this. So what to expect structured networking and masterminding with existing CWI investors and other affluent investors. We’re going to create the time in the environment to build real relationships that you can take forward forever For you, a students out there will do even be doing a full day of networking and mastermind and education. So once again, bring your families we’re going to have optional excursions such as a luau, happy hours dinners and some other activities to be able to have fun in the sun. And, you know, space is extremely limited because my vision is to kind of create this as a more intimate environment where we’re all one big little ohana here. So come in and combine business and pleasure in a little tax write off hopefully you can get that right off in before the 2019 ends. Those signing up now we’ll be able to get a free one on one strategy session that if you want to stick around till Tuesday, you can knock that out or if you’re leaving early, we can try and get that done throughout the weekend. But Hope to see you out in Hawaii go to simple passive cash flow calm slash, we re We’ll see you guys here.

Alright, so this is the 2020 launch for goals. If you guys go to simple passive cash flow calm slash 2020 dash launch, you’ll get access to the cheat sheet here on the top are the important links that you want to get your hands on. So the first one is an edible worksheet to follow along link. So what this is, is I’m going to guide you through some questions to go through and this is just make it easier. And I was hoping to create some kind of environment where people will take over what other people are doing and they get some good ideas. And then the other downloadable here is the little cheat sheet for how to creating an action board for yourself. But if you’re a visual person, and it does show that you put up pictures of what you want to achieve, you see it from time to time it just kind of reminded of your goals. I’m not a big fan of the whole law of attraction partly because if the law of attraction True the opposite should be true so if you think of something really bad and and then happened to so you guys can follow along here get the slide deck here so I asked this question in the we Facebook club and a couple other groups that I have online and if you guys aren’t in this group go to simple passive cash flow calm slash club and then join the club there and you guys should get access to the private Facebook group. But the question I asked was either these three things what is getting in your way of achieving your goals because all your failure of not achieving what you want is contributed to attention focus or time or not having enough energy so I kind of pulls it out there and although informal poll and the big ones that came up a lot, I think was time and then second attention and focus energy didn’t seem to be a big thing for me personally, I think after quitting my job I got all the all time in the world. That’s why I didn’t check that box with Alan For me it was just attention and focus. So if it is attention Focus then let’s actually set the attention and focus right now. If not, we’re just doing whatever throughout the whole year. So here’s some things I’m going to ask you guys to get out of your comfort zone a little bit, we’re going to use lies the breakout rooms in this. And we’re going to ask you guys to get a pen and paper out or your mobile device and write some notes down. And just to kick things off here some things that I kind of get done in 2018, I was trying to get some assistance. So I have to work 12 hour days, seven days a week, and currently that’s in progress right now try to get a new book done. And that was done. Try to get a smaller core inner circle who he mastermind members in getting there and trying to get to 11% body fat, but that went the opposite way. So yeah, acknowledge that failure right there. And if you’re not hitting your goals, you need to do something else. Like sometimes what I’ll do is I’ll have a project that not getting done for like two or three weeks, like recording all these videos that’s going in the E course is really hard, and I don’t Get it done. I’m going to wake up super early one morning sort of a penalty to myself. So that’s just another example for the physical fitness one. If I’m not losing the weight or I’m not on the track, I’m going to add another day of going to the gym. I was always frustrated by the numerous investing education programs out there who gouge their investors charging them 5000 10,025 and $40,000. I don’t know about you, but I thought it was completely wrong when they trick people actually had them call their credit card providers to get a credit line increase to pay for the program. Many of these people could not afford these expensive coaching options and should have used it as a down payment for the first investment. If someone only had 20 grand they should use that to buy a rental to get started. Let me make one thing clear our mastermind is not for you if you’re broke, it’s a cost effective way to mitigate mistakes when building your portfolio. People in this group are going to be a pre selected population of professionals and high net worth individuals. You’ll be a good company. That is after Apply and get in at simple passive cash flow calm backslash journey and yeah if you’re lonely in Chicago to find motivated friends who want to do more than sit at their w two jobs collecting and paycheck and go home and watching Netflix all day because all they can afford is 899 a month on their digital entertainment budget then this is a place for you to simple passive cash flow calm backslash journey to learn more.

this website offers very general information concerning real estate for investment purposes every investor situation is unique always seek the services of licensed third party appraisers and inspectors to verify the value and condition of any property you intend to purchase. Use the services of professional title and escrow companies and licensed tax investment and or legal advisor before relying on any information contained herein information is not guaranteed as an everyday investment there is risk. The content found here is just my opinion and things change and I reserve the right to change my mind. Above all else, do your own analysis and think for yourself because in the end, you’re the only person who is going to look out for your best interests.