I had my head down in a couple of deals and especially during the HUI3 weekend (mastermind in Hawaii) which turned out to be amazing!!!

When I realized it the month of February was over and we were in the midst of the quickest 10% downward correction in the stock market ever. Supposedly due to the Coronavirus. I say supposedly because you can never really tell what is the reason for movements in stocks but this time it seems like it has really gotten people up in arms.

Links to the PDF slide-deck.

A little work trying to work with someone at Donorschoose.com

Working with coach to find a bigger way to find an impact?

After leaving the day job I am realizing that there is (was always) just me as the barrier. We all get the same amount of hours a say to create something more meaningful. Its unfortunate at most people have to spend at least 40 hours a week feeding the time clock. 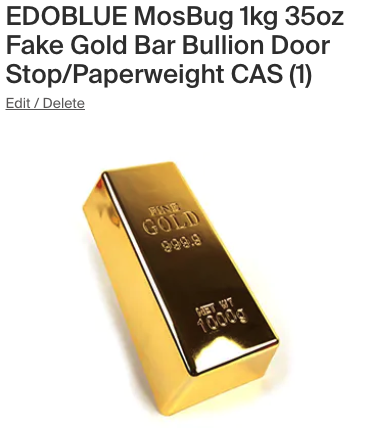 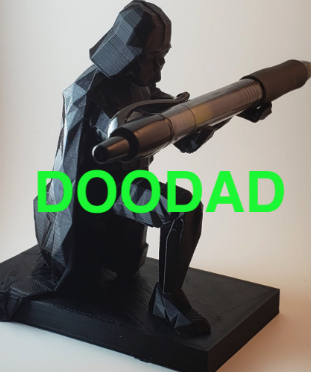 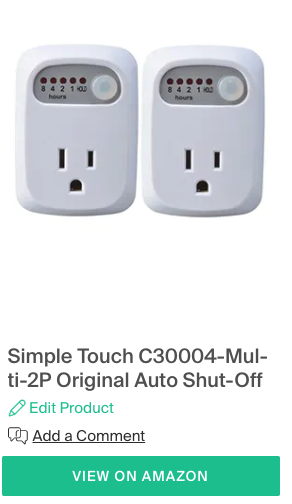 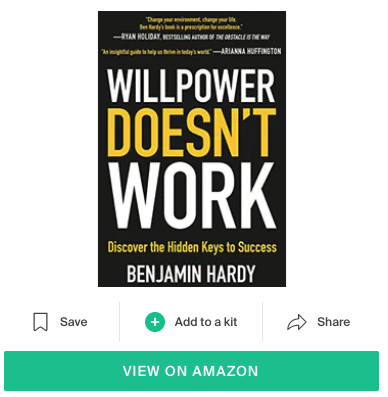 0:00
Hello everybody is March 2020 and this is the monthly market update that I try and do every month for you guys a compiled ation of different news articles that I’ve come across this past month you guys can get all the show notes to this at simple passive cash flow calm slash green 11 podcast listeners can get access to the recording on the YouTube channel or go to simple passive cash flow comm slash investor letter if you’re checking this out later and you want to get all the past monthly updates there you haven’t heard of me before My name is Lane Kawaoka x engineer I have the simple passive cash flow podcasts on YouTube Spotify, iTunes I Heart Radio. This is a story about a dude named Lane he moved to the mainland and bought one place to stay and then one day he went try to rent them out. And then he became one really but still may.

0:59
So first headline here. And I think a lot of us have been on this roller coaster ride the past. That’s the past week I took this article a few days ago, it took stocks only six days to fall into correction, the fastest drop in history, though this was back on February 27. And it was the quickest 10% decline all time. And I believe it’s gone up a couple times and down once I mean, today, it went up 1000 points, just craziness. If you ask me, it’s all fake money, I don’t have any stocks. My stuff is all in things that I feel like I can control and cash flow, whether the stock goes up 5% or down percent, or 6% or 2%. The value is what it cash flows every month, but it’s been pretty cool watching this, the Fed dropped the rate by half a percent point you could probably say that’s partially due to the corona virus that’s out. I don’t really buy into the whole media thing. It’s not as debilitating as the flu is I believe that mortality rates on it’s like 2%, but I’m not a medical person, nor do I know what’s really happening out there, but as they know anything, the media typically throws it out of proportion. A little bit of hindsight on coronavirus. I have a couple charts in here showing what the SARS did a while ago. That was way back when in 2003. So pence furred said that the coronavirus inverted the yield curve and again my initial thought was that the market was overreacting to the corona virus news classic fight to safety knee jerk reaction quote here the traders I spoke to were legitimately concerned about the long lasting effect. Sure the 35 bps drop in the last few weeks was repositioning to avoid getting steamrolled in the event that news got much worse. And of course, this was only about a week or two weeks ago, but in the long term, the virus has the potential to pull the global economy into recession, just like any other black swan event that we’ve been talking about for the past few years China trade war Iran you name it the euro. So there’s a couple of charts here showing the decline of when SARS came into the picture with these charts are showing is that the SARS actually made an uptick after that it was short lived charts of SARS impact on the stock market was material but short lift so if history will repeat itself perhaps we’re going to look for a little bit of a bull market on the heels of this coronavirus endemic supposedly moving on specialty grocer Earth fair to close all stores and liquidate inventory files for chapter 11 bankruptcy. This is a health food store out on the east side of the country. This one’s showing one in North Carolina the most of their locations are near Whole Foods Trader Joe’s sprouts are fresh marks. So they’re kind of just getting gobbled up by their competition, but it’s showing how a lot of these other competition is pretty fierce out there even with something that’s traditionally been thought of as an emerging market which is healthy supermarkets. CPE says industry outlook for 2020 to 2021 remains strong Dallas is in growth mode due to many factors such as a strong population growth, a friendly business environment, low operating costs compared to other gateway markets and limited regional competitors. And I think if you’ve been listening and hearing to the market, you know, this is sort of Captain Obvious news. Dallas is obviously one of the frontrunners in terms of growth, but you dig a little bit deeper and if you’re actually trying to find deals there, it’s probably banging your head against the wall or pulling your hair out whatever you do to cope with things you know, everybody knows about it, right? So as an investor, you want to go where the action is at yet you want to stay away from where all the frenzy is, too. So the interest rates have been coming down. As we all know, Forbes is saying the mortgage rates near three year low decrease was largely due to investor uncertainty surrounding the coronavirus as well as trade related and geopolitical concerns. As I said earlier, the Fed dropped The interest rate half a percent, which is pretty big movement, normally they’d like to move it in terms of quarter points. And I think when everybody hears the bad news, they automatically think that they should probably look at refinancing their mortgage. But that’s not always necessarily true. The feds rate it sort of is correlated with the Treasury, but it’s not always but this time when they did drop it half a point, it did drop a treasury, so that impacts the mortgage rates and I locked in a big deal today with him closing so I think we got kind of lucky there. We got like a 3.5% on a commercial loan to pretty awesome, but I think people get a little bit too excited. I mean, 3.5% 3.754% I mean, who really cares? I mean, it’s it really doesn’t make too much of a difference when you run the numbers and you run out of deal five, six years, but it sure helps. Nice. We get lucky.

5:53
We work with hard working professionals looking to opt out of investments for the clueless I mean mainstream investors We work with people we have a direct relationship while enjoying higher returns and a quicker path to financial freedom. I personally move my endorsement from turnkey rentals to syndications as my network has grown however, the downside of many of these deals is that you need at least $50,000 to invest and the frequency of deals that meet my criteria is sporadic.

6:21
Check out my article about passive

6:22
cash flow calm slash fund and learn how I always have cash on hand by using the American Home preservation fund as part of this one two punch to be ready for a great deal while still making a double digit return. I had been investing in HP since 2016. HP is a crowdfunding solution to the mortgage crisis in America. We’re collectively the fund and investors like you pulled their money together and get great bulk discounts and distressed mortgages. It’s a business model that I think gets stronger should a bump in the economy comm because this is where there will be even more distressed inventory for HP to purchase. The American Home preservation fund aims to keep people in their homes. So you can make a 10% return while making a positive social impact invested as low as $100 by going to HP servicing.com slash investors. And if you want the free burn zone book and learn about George Newberry story, please send me an email at Lane at simple passive, casual calm.

33:41
this website offers very general information concerning real estate for investment purposes every investor situation is unique. Always seek the services of licensed third party appraisers inspectors to verify the value and condition of any property you intend to purchase. Use the services of professional title and escrow companies and licensed tax investment and or legal advisor before relying on any information contained here and information is not guaranteed as an every investment there is risk. The content found here is just my opinion and things change and I reserve the right to change my mind. Above all else, do your own analysis and think for yourself because in the end, you’re the only person who is going to look out for your best interests.

PrevPrevious#LaneHack – Apple iPhone or iPad instant notes
NextHow to Fill Out the New W4 Tax Form in 2020 & Should you extend?Next
Close Menu