This is the new monthly letter update called the “GreenSheet.”

Many of you have said that although you enjoy the updates to the various SPC Ultimate Guides (such as for tax or syndications) that the emails was too long to read. Going forward I will create an archive-able web-post here which you can access the index on this page.

Quitting my job last month has allowed me to spend more time making this “great (online) American novel” I call SimplePassiveCashflow.com. Hopefully the contents can help you quit your job too and spend time on what really matters.

Why Invest as a LP in a Syndication?

1. Minimizing PITA (simplepassivecashflow.com/pita): No more managing tenants, vacancies, maintenance and the managing the manager (who is a $12-20 dollar employee who’s compensation structure us not aligned with your goals) By passing the control of the day to day operations to true experts who are literally partners (direct alignment of compensation and motivations), you can assure the investment is being optimized while you spend your time on what you want which is 1) making more money at your day job, 2) spending time with your family or 3) finding that one off deal that you want to do one your own while pairing with a Limited Partner strategy.

2. Asset Diversification:  Many commercial real estate investments have high acquisition prices (think $10M+) where most people don’t  have access to. You want to get away from these other Mom and Pop invests like these 1-40 units. When I was a syndication newbie and thought I could do everything by myself and did not trust anyone. I then realized in a few months that 1-40 unit deals had horrible pricing because all the amateurs were involved and the ones that looked good from a per unit price prospective were under 80% occupied and had ISSUES.  Investing passively in a group can allow you to invest in multiple asset classes (apartment/mobile home/assisted living), in multiple locations and with varying business plan duration.

3. Avoid Credit and Liability Risk:  Investing passively allows one to avoid being exposed to credit or liability risk.  No W2 documented income no problem!  You do not need to personally guarantee multi-million dollar loans and and be the fall guy. Plus now you can get into all the travel hacking credit cards and tradelines you want (Simplepassivecashflow.com/tradelines).

4. Cash Flow:  The goal of a LP syndication investor is to create a “ladder” of investment that create accumulated cashflow and cash out (refinance or sell) at different times. It’s like your grandpa’s CD ladder strategy but with 10-30x returns.

5. Taxes: All the deprecation benefits of single family home being your DIY direct investing but even better! Bigger deals are able to pay for a cost segregation to squeeze out even more depreciation. More info Simplepassivecashflow.com/costseg 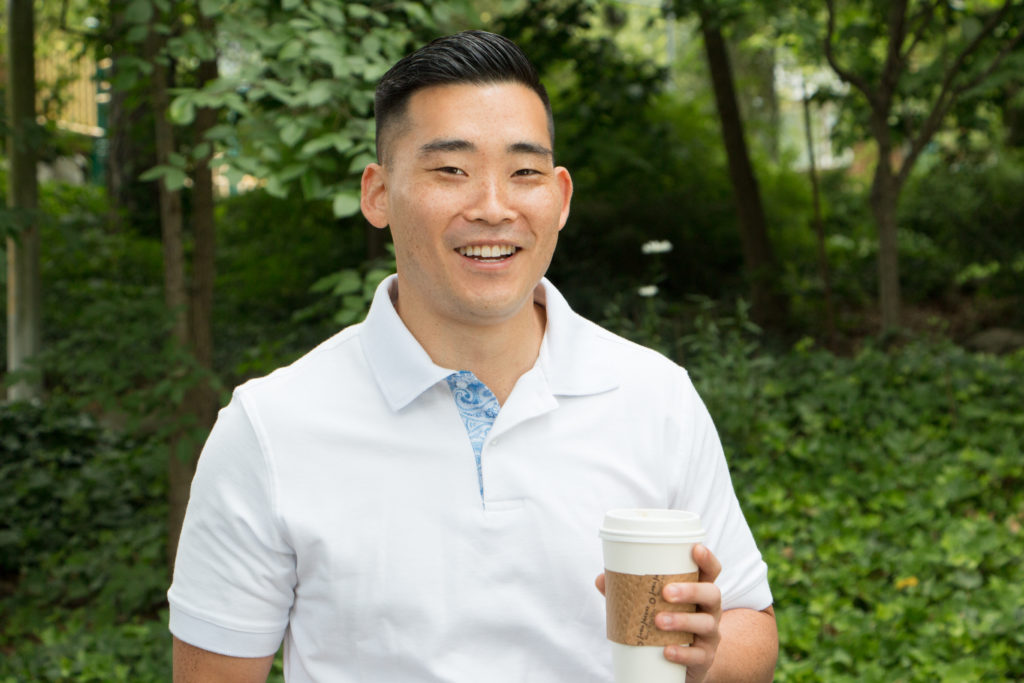 I made some revisions with new happiness study data.

I designated a set 1-2 hour time block in my calendar each week to learn new things and finally get through some of these online classes that I never got to go through.

After quitting my job in 2019, and transitioning to a life of working on what I want to instead of working for someone else (obligation) I discovered that everyone will always work. If you think retirement is just golfing… well that’s fine but many people SPC investors find that their life energy is better served to go into something bigger. But it does not have to be a structured 40-80 hour work week. As little as 8 hours a week is all this study says we need to achieve autonomy. However I find I still work 10 hours everyday on building the SPC community and adding more content.
I was honored to speak alongside of one of my mentors, Robert Helms. 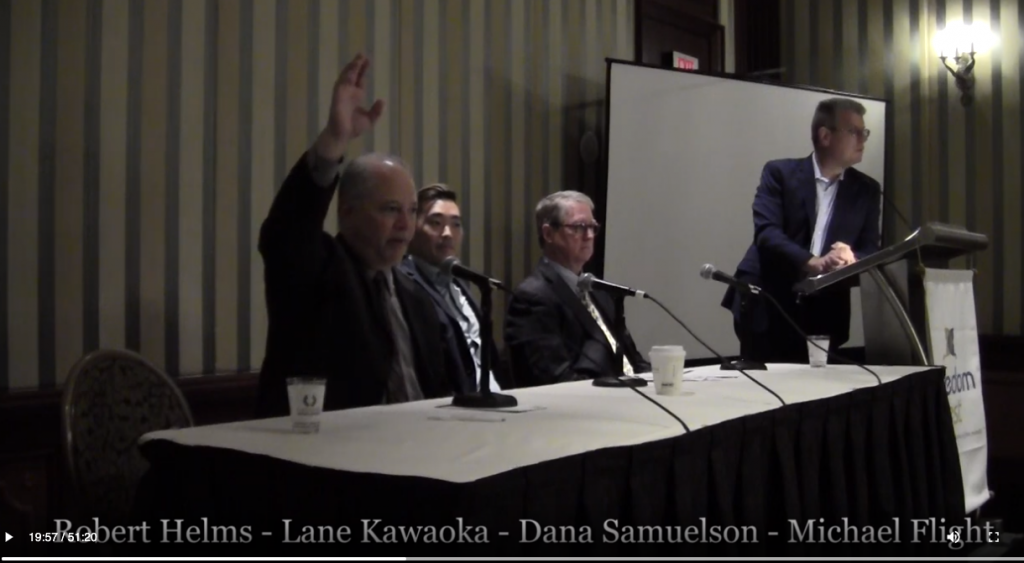 As I continue to sell of my annoying turnkey rentals I can proudly say I am down to my final 4 of 11 rentals!

I normally list at 95-98% of market value to inspire multiple offers and entice those cash buyers who are a lot less of a headache – trouble is they don’t bite on over priced properties.

This property in Atlanta that I put over $35,000 of work into was finally put onto the market on Wednesday August 28th. We received a lot of traffic and the following offers the first day. 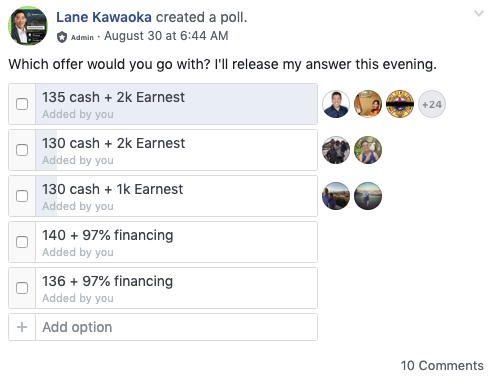 The listing came out mid last week. We had lots of showings. I told my agent to take best and final offers due Monday. The key here is to have your agent go to those who offered and whisper “$140k cash and its yours” We had some good offers but I got lucky and got an even higher cash offer! 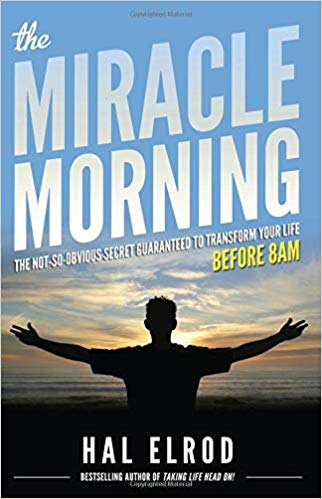 The Miracle Morning: The Not-So-Obvious Secret Guaranteed to Transform Your Life (Before 8AM) 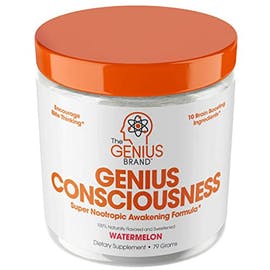 I finally sat down and finished my K1s & Schedule E for all my rentals and syndications. It took me 4 hours! With a little help of chemicals. What a relief!

So many people have been complaining that a recession is coming.

When I ask people what they are doing its often the $1M net worth and higher still investing because they have the networks and know what to invest in which is cashflow. And its the broke people who are scared out of their mind to do anything and listening to the ill-advised of the ultra wealth $5M and above who can live off 2% returns a year and not do anything.

It drives me crazy every-time I see someone under $500k investing in private money lending with has no upside and no depreciation. 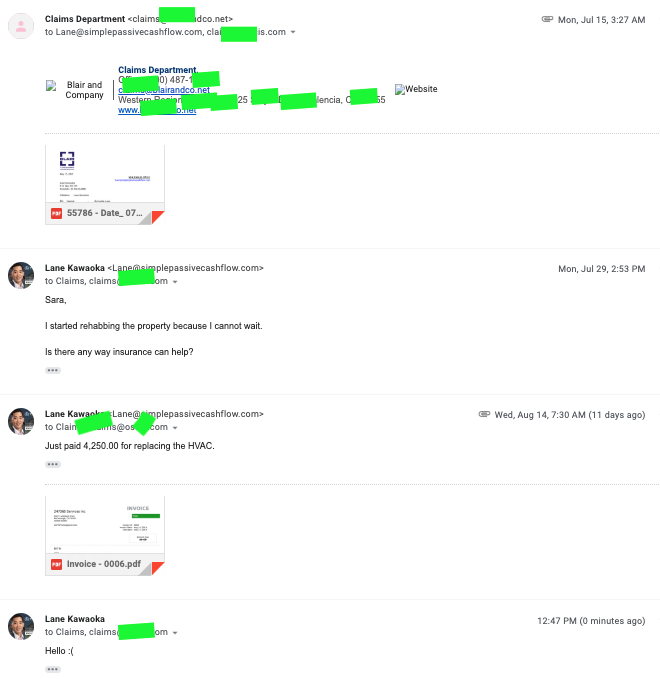 The most frustrating thing is to lose an hour of productivity every few weeks when your cookies on your computer refresh and you have to remember and change your passwords. Try LastPass to make this first world problem go away!

Unfortunately, I did not #LaneHack Roomba beer pong but did come up with the following.

8?s to Identify a Real Problem
Why isn’t this problem already solved?
Why am I not where I want to be?
How did this get to be a problem to begin with?
What have been the impediments or constraints that have hindered me from solving this problem? (skills, desire, resources, time, discipline, environment)
If I could only ______ really, really, well, I would have it all figured out
What could I do to make this problem even worse?
What can be done today to improve this situation?
If I only had ____, I could solve this problem.

You can change the sounds your cell phone makes and those sounds can become triggers, reminding you to engage in a good habit. The theme from the movie Rocky can serve as a reminder to stop watching TV, get off the couch and exercise.

You can set your cell phone reminders to anything that serves to remind you to engage in a particular new, good habit.

Post Pictures Where You Can See Them Every Day

Every day, millions wake up, head for the bathroom, gargle and brush their teeth.  The bathroom mirror is the first thing many of us see in the morning.

If you want to stop eating, place a picture on your bathroom mirror of the figure you desire to have. This will act as a trigger to exercise (new habit), and exercise is one of those keystone habits that affect other habits, such as eating junk food.

You can also download a picture to your cell phone and make it your background picture, something you cannot avoid seeing every day.

If you have the habit of watching TV after eating your dinner, which triggers sitting on the couch and drinking alcohol, put a sign on your dinner table that says “Read” or “Exercise” of “Go For a Walk”.

If your kitchen cupboard is a trigger to snack on junk food, then remove all of the junk food and replace it with some healthy alternatives.

If McDonalds or Dunkin Donuts is a trigger to eat junk breakfast food, then change the route of your commute to avoid seeing those yellow arches or that big donut sign.

Depending on the study, 40% or more of your daily activities are habits. Since habits are a major factor in determining the circumstances of your life, changing them must become a priority, if your life is not what you desire.

It’s going to be a really cool format where people take the journey together. Think like a Fraternity/Sorority without the weird stuff. When I was going through programs it was most beneficial to connect and climb the ladder with quality people. Who knows someone of your Cohorts might do a deal together or become lifelong friends or accountability partners.

“It is unlikely for someone to transform from a scarcity mindset to an abundance mindset (without a life altering experience ie. life-death experience, LSD, tribal drugs, or passing of loved one) without reaching or getting on the path to financial freedom. On my journey to financial freedom, I was cheap with my money and time. Somewhere along the way my outlooked changed but it is a process… you cannot just meditate or recite mantras to and obtain an abundant mindset. Perhaps scarcity mindset is the fire under your ass to do something. And beware of “Cheap Easy Free people” (CEF) along the journey because it typically a sign for a scarce mindset. CEFs are usually 1) not very much fun, 2) have lame relationships and friends, 3) looking out for themself first.”

After quitting my job in 2019, and transitioning to a life of working on what I want to instead of working for someone else (obligation) I discovered that everyone will always work. If you think retirement is just golfing… well that’s fine but many people SPC investors find that their life energy is better served to go into something bigger. But it does not have to be a structured 40-80 hour work week. As little as 8 hours a week is all this study says we need to achieve autonomy. However I find I still work 10 hours everyday on building the SPC community and adding more content. 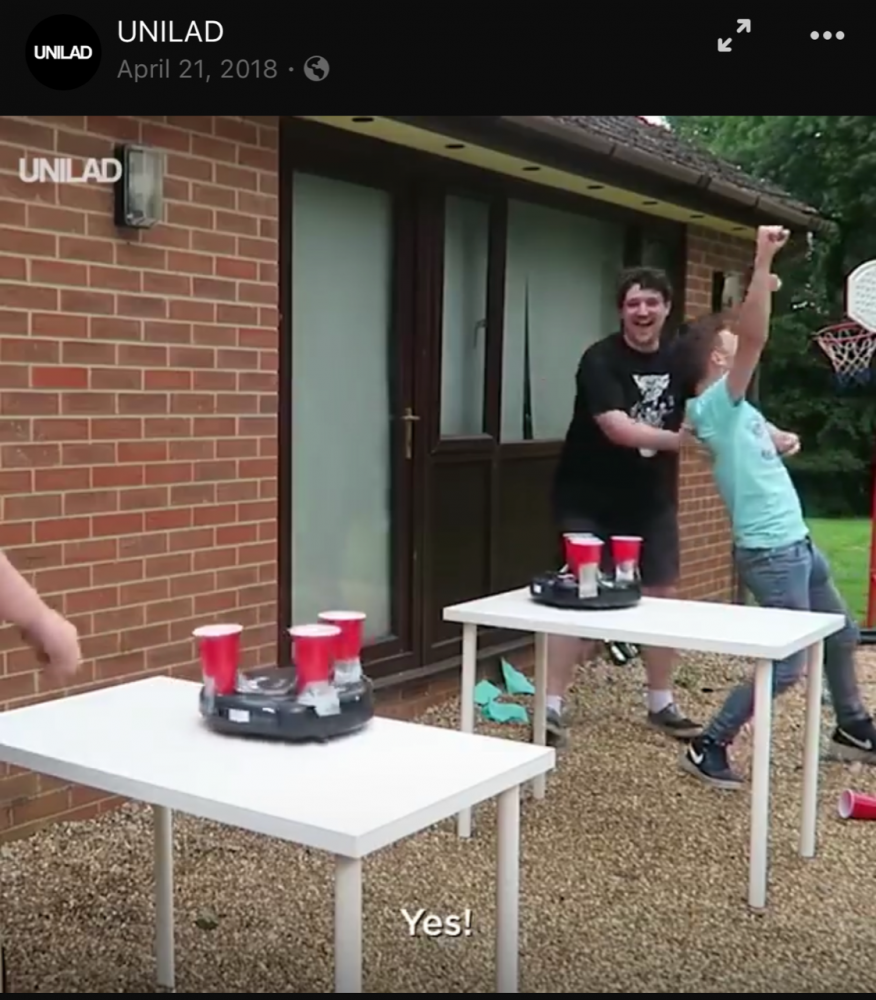 On a less serious note… check out the engineers who invented Roomba beer pong!