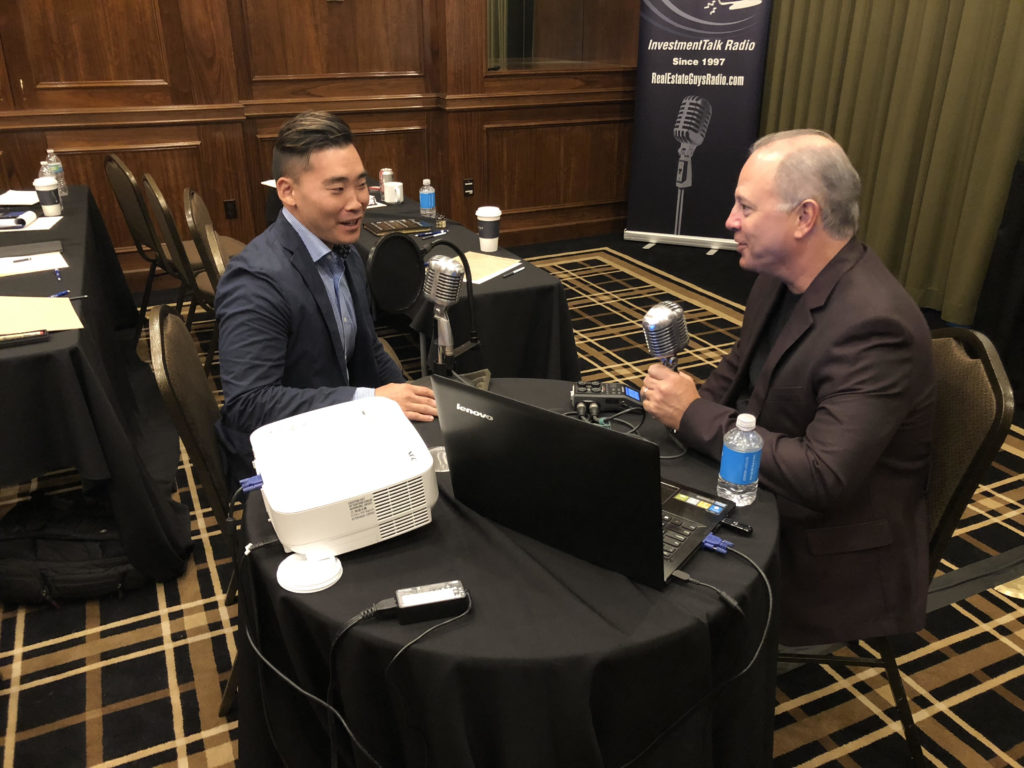 This is the dark side of investing as a passive.

“Failure is just admitting it and evidence you have learned something”

2013 – Had 43,000 in my SDROTH IRA, The deal 9% and 50/50 split on profits. I got the referral from a Self-Directed IRA company. I asked them where should I invest this money because I did not know any better. If you are looking for a good SDIRA custodian let me know.

2014 – Heard this dude was a scam artist from my network but it was too late. Lets just watch this. I started connecting with other clients via the interwebs and learned they had another market that they did this in to which was MS.

Mid 2016 – Got the letter saying they were going under and I had several options,
1) Deed in Lieu – had a lease purchase agreement
2) I did not really understand the other options but basically wait in court forever
For about a few months everything was fine. The tenants were paying their 500 dollar rents and I was pretty lucky compared to the other investors who tenants had trashed the homes. This is when the story started coming out on what this shyster did and the poor property manager that took over these problems.

Note that this was in my SDIRA so you can’t bring in outside funds to help the property or that could throw out your tax sheltered status per the IRS.

From the Property Mangement:
“The home is in pretty bad cosmetic shape. Keep in mind it looks worse than it really is. The photos will be shocking but most appears to be cosmetic repairs. The exterior just needs cleaned up (cut grass, trim hedges, clean and small repairs to gutters and down spouts). However, the interior had a bathroom leak on the second floor, there is alot of trash. It will require new flooring throughout, a new vanity in the bathroom as well as new caulking around the tub. It will need some patching and painting of the interior walls, a new drop ceiling tile and about a 30-yard trash out. I could not test the mechanicals but they appear serviceable. No way to really know until you have them up and running though.”

Summer 2017 – The city had a lot of complains about the grass not being kept.

We could not find these lost Western union checks – they were written out to my personal name.

I only had about $12K in my Roth IRA. I could have kept building that amount via a fund or private money lending (although that was a small amount) because my contributions were 20-40K range. In a Roth IRA you can take out contributions any time. I used to do this for an emergency account but because I am pretty good at finding good deals I would rather have the cash and minimize administrative headaches that takes time away from deal finding, networking, and making podcasts. The fees were about 25 a quarter so that would have been 1% a year. Each transaction I would have done would have been an additional $50 dollars to execute along with the time it consumed.

More information on my recent transitions to syndications please check out my previous podcast.

Lesson learned: don’t invest with anyone you don’t know, like, trust, or outside 1 degree of separation. There are deals out there being passed around via daisy chain style where no one really knows who each other are. 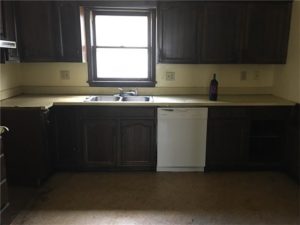 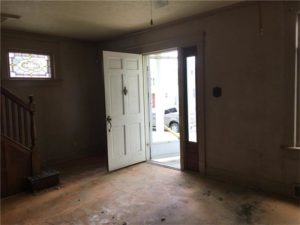 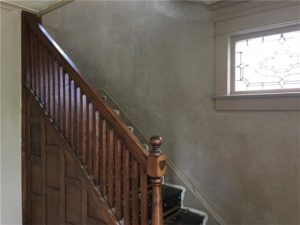 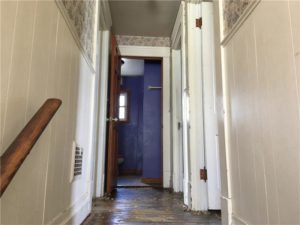 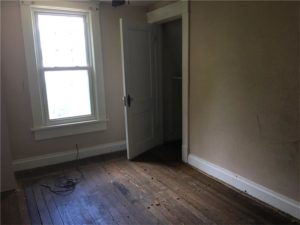 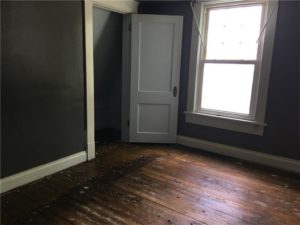 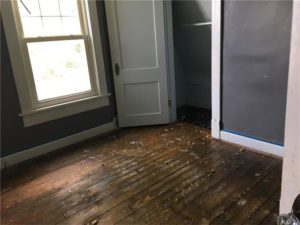 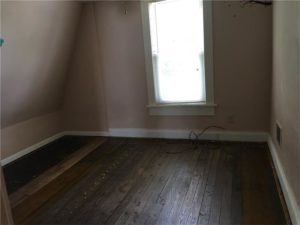 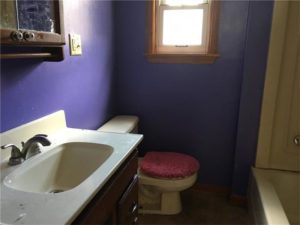 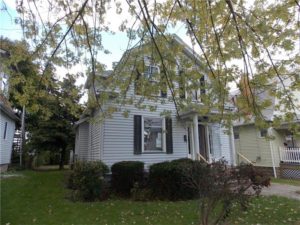