Why the heck are we talking about, a board game?

When people in the very final stages of their life were asked, “what they regretted,” the response that often came up was that they wished they ‘played’ more. (Also in the top responses was a regret of spending so much time at work) The point is, although we are making investments and working hard, we should not forget to ‘play’ or have fun. I had a friend that played hours of video game baseball. Other than the fact that nobody plays baseball on video games, I always gave him crap. Now a little wiser, I realize that he was right… it made him happy and that was important (Side note: I do not condone mindless World of Warcraft addictions). Read on for the second lesson from this board game.

For the past decade, one award-winning board game called “Settlers of Catan”, has built up a huge, cult-like following, garnering hundreds of 5-Star reviews on Amazon and played by normal people unlike the Magic Gathering Card game or Dungeons and Dragons. In other words, females play this game and guys, who could probably save their lives by throwing a football play it too. If you have not heard of this game then you probably have never heard of BiggerPockets.com and you live under a rock. The strategy-intensive game, is intended to last less than 45 minutes.  During that time, players collect resources and use them to build roads, settlements, and cities on their way to victory.

Check out this well made 4 minute documentary on the game.

The board game presents players with many decisions that parallel those facing many experienced real estate investors.  In Settlers of Catan, there are 5 resources which include sheep, lumber, ore, brick, and grain. In the beginning of the game, sheep and wood are sought after, whereas in the dramatic ending of the game, ore is needed to lock in a win. Side note – I actually have a t-shirt that says “Nobody wants your F-ing Sheep” because as a typical occurrence in every game there is always one unfortunate player who is lagging behind and still trying to peddle their surplus of sheep. 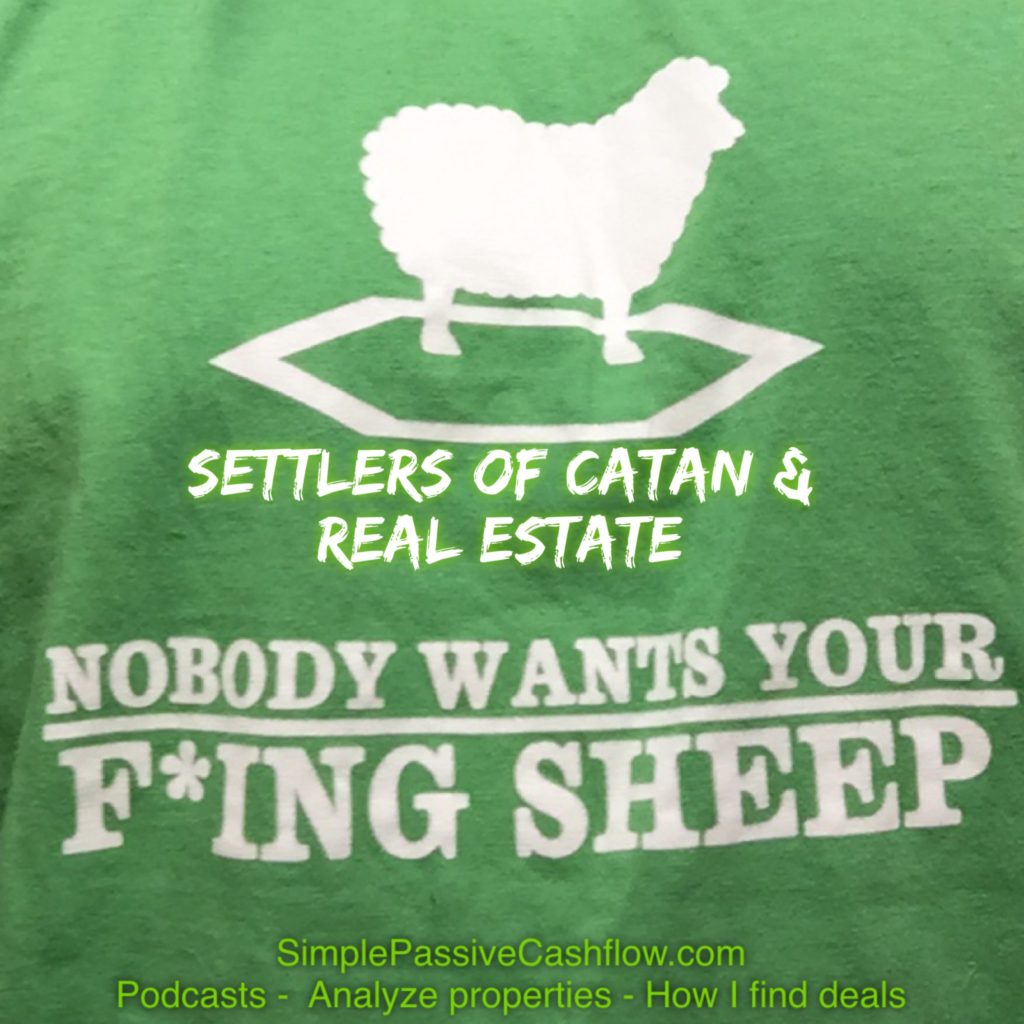 The life cycle of an investor starts with typical equity building with rentals that utilize leverage (sheep/wood) and progress to larger deals (brick/grain). As the investor reaches the second half of their progression and surpassed the “critical point” where they have amassed enough equity build-up to live off their “dividends,” the investor will look to convert their portfolio to a more cash flowing portfolio via de-leveraged rentals, private lending, or notes (ore in Settlers of Catan). This stage is often called the end-game strategy. So often I see newbie investors with low cashflow/low assets with shiny object syndrome and want to get into notes or land contracts because that happened to be what Guru seminar they attended.

So if you don’t care about this fricking game and skipped ahead to the conclusion here it is. Whatever path you take in investing keep the end in mind… the end game… the goal. Have a series of if/then exit strategies in mind with everything you invest in. A few examples: 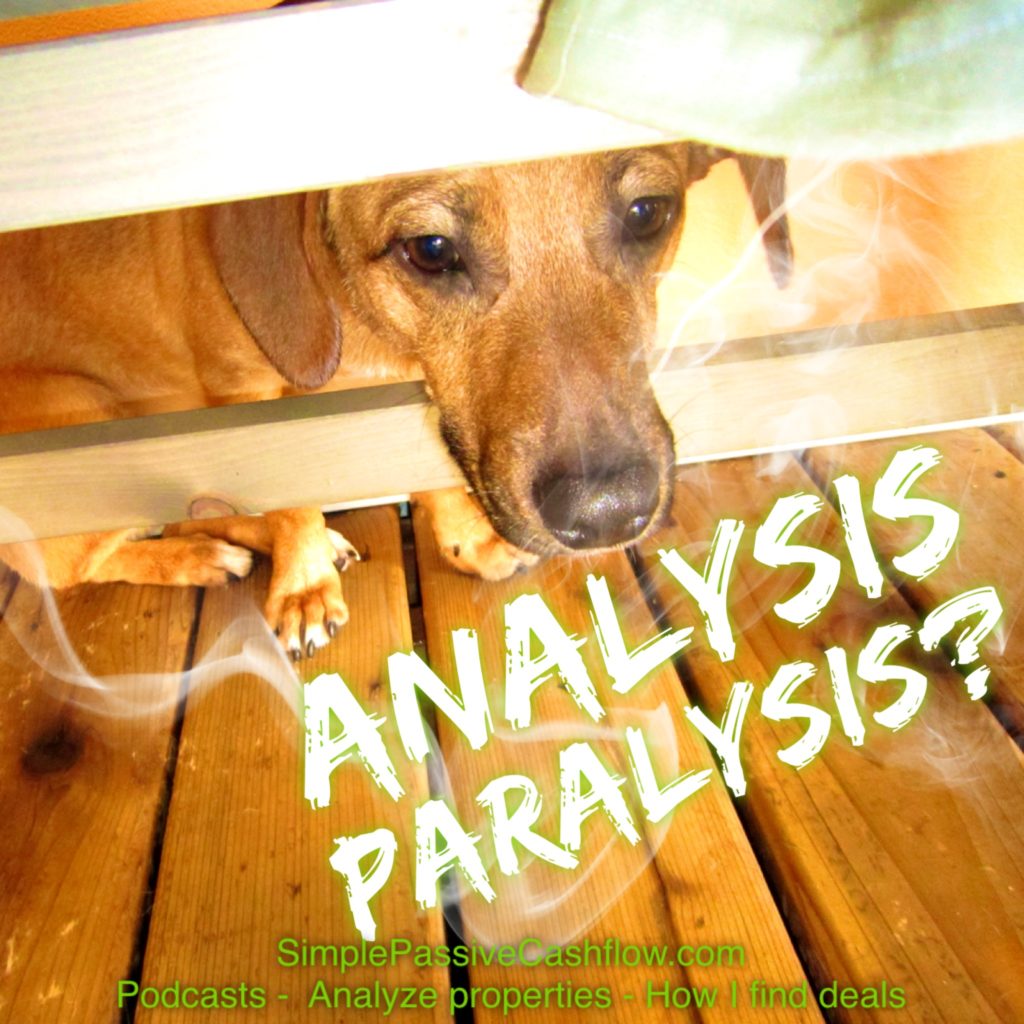